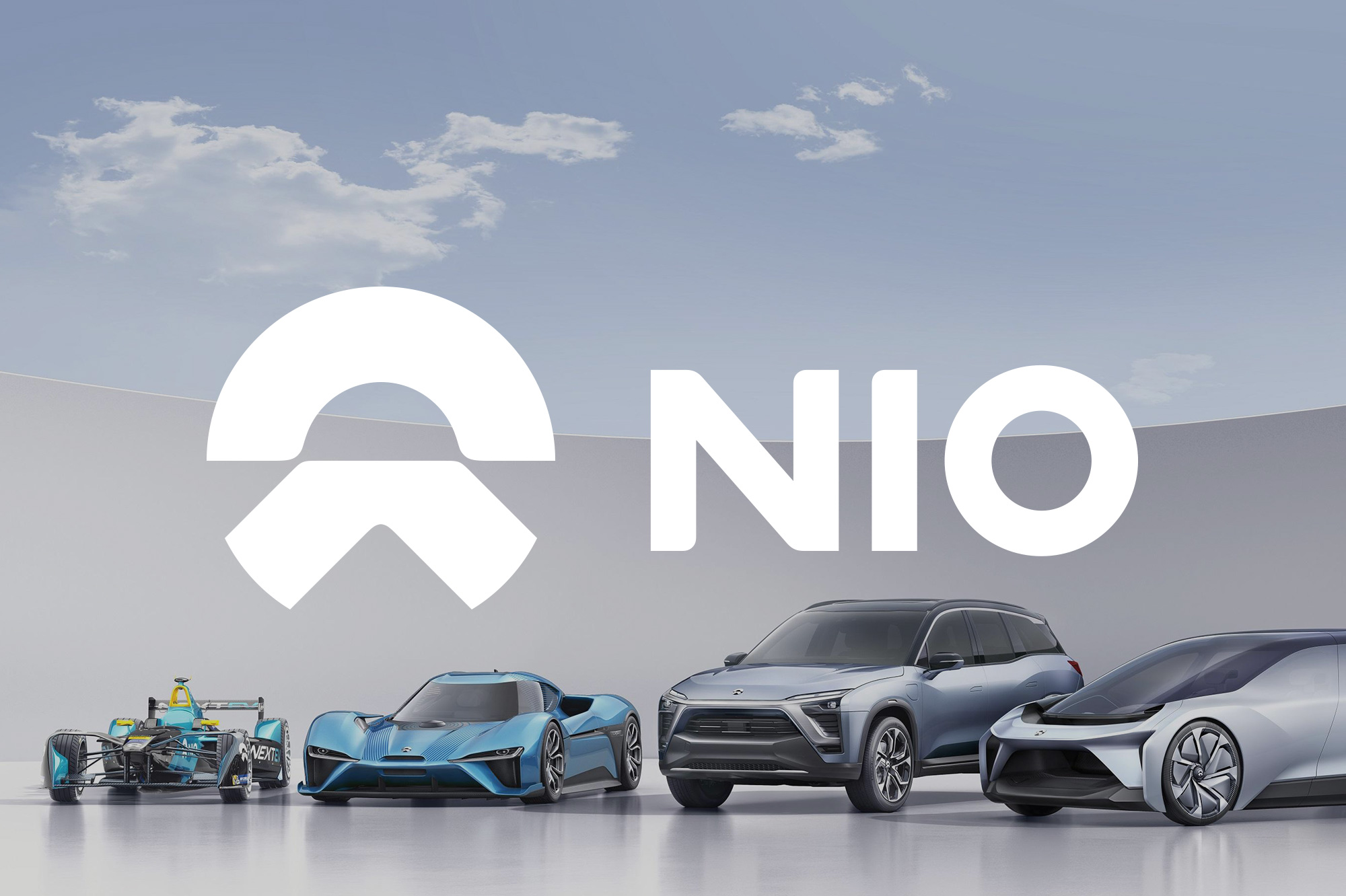 Everbright-IDG Industrial Fund (the “Fund”), jointly launched by China Everbright Limited (“CEL”, stock code: 165.HK) and IDG Capital, announced the completion of its investment in the C-round financing for NIO (the “Company”), a global developer of high-performance smart electric vehicles. Other participants in this round include Tencent, Baidu, Warburg Pincus and Hillhouse. The investment is expected to help build the Fund’s presence in the high-tech autonomous vehicle field and expand its investment in global unicorns.

NIO was established by Li Bin, founder and CEO of Yiche.com and former CEO of Dangdang.com, and Li Xiang, founder of Autohome.com.cn, riding on the development of internet technology in 2014. The Company is engaged in the research, development, manufacturing, sale and after-sale service of mid- to high-end smart electric vehicles. NextEV employs more than 2,000 employees around the world.

“Backed by strong investors like CEL, NIO will be able to realise its corporate vision of shaping joyful lifestyles for people with smart, autonomous vehicles even sooner than expected,” said Li Bin, founder of NIO. “NIO has already launched an ultra-fast electric supercar, the NIO EP9, which set a new driverless speed record of 257km/h, making it the fastest self-driving car in the world. Last month, NIO also released its first mass-produced domestic car, an electric SUV with substantial autopilot capabilities that will be delivered in the first half of 2018.”

The Fund said with the emergence of the mobile internet era, NIO is redefining mobile travel with its automatic and electric drive technologies. The Fund expects that NIO’s innovative business model, cutting-edge product design and operating capacity will make the Company a leader in the new generation of auto-making in China. It added that it is optimistic about NIO’s development prospects and has great confidence in the Company’s highly experienced team and executional capabilities.